The phase that is about to start will cover 36 months of activities and exceed €3 billion.

The contract for the next phase of the NGWS/FCAS program was awarded on 15 December, marking the start of Phase 1B – technological demonstration. Formed by GMV, Sener Aeroespacial, and Tecnobit-Grupo Oesía, SATNUS Tecnologies, SL is leading all the activities of the Remote Carrier Technology Pillar for the Next Generation Weapons System (NGWS) in the Future Combat Air System (FCAS) . 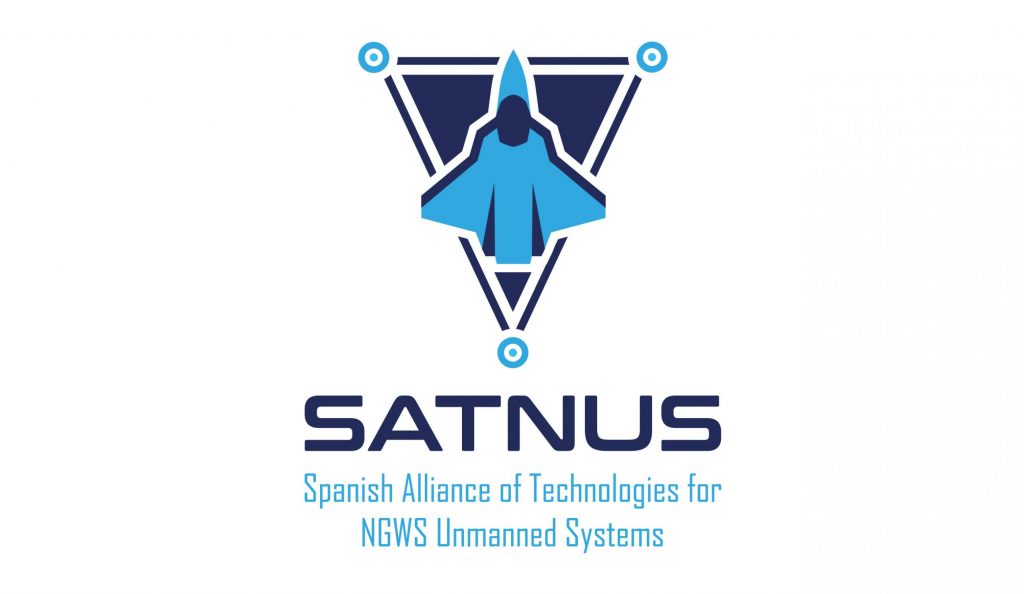 This ambitious program brings together numerous industries from Spain, France, and Germany to create a “system of systems” that integrates both manned and unmanned aerial platforms. Spain has been a program partner since 2019. Its involvement in the FCAS – by means of the NGWS and other programs – is considered a State project aimed at gaining sovereignty, contributing to the construction of Europe, developing technology, and creating industrial infrastructure and many high-skilled jobs.

The Remote Carrier Technology Pillar, led by GMV, Sener Aeroespacial, and Tecnobit-Grupo Oesía through SATNUS Technologies SL, is focused on developing new concepts and technologies in coordination with the new manned combat aircraft of the NGWS/FCAS using a set of unmanned vehicles.

The main aim of this pillar is to bring technologies to maturity and minimize development risks for all variants pre-selected in the joint concept study conducted in an earlier phase. This phase will end with a preliminary design review (PDR) and, in the particular case of SATNUS, will include the first of the experimental flight campaigns.

The overall contract, which is valued at around €8 billion, will seek to prepare and conduct demonstrations of the various next generation weapons systems. One of the most eagerly awaited milestones of these demonstrations will be the first flight of the New Generation Fighter demonstrator.

These demonstrations will make it possible to validate the concepts and technologies for the operational NGWS, the development of which will start in the late 2020s. The value of the first phase of this contract, covering some 36 months of activities, exceeds €3 billion. This is set out in the agreement signed by France, Germany, and Spain on 30 August 2021, for which La Direction Générale de l’Armement acted as the contracting authority for the three countries.

Being awarded this contract is a major step ahead for the companies that make up SATNUS, which are looking forward to the exciting challenges that this phase of the program will entail. It also reflects the common will of the participating nations and their industries to overcome numerous obstacles and make progress together.