The SENER group has received the FINE award in the category of «Outstanding Marine Engineering Project» for its HiveWind semi-submersible floating steel platform solution for offshore wind turbines. The Manager of SENER Marine, Roberto Fernández, received the prize from Cristina Calvo, Sika’s Key Account Manager for the Marine Market in Spain, during the gala ceremony that took place on the night of May 25 in Vigo, at NAVALIA, the International Shipbuilding and Maritime Industry Trade Fair.

Upon collecting the award, Roberto Fernández stated: «We are grateful for FINE Awards acknowledgement for SENER’s effort in the development of Hive Wind, a highly competitive and innovative product through which we endeavor to boost offshore wind energy, the implementation of which is essential to the fight against climate change.»

HiveWind is a semi-submersible floating steel platform for offshore wind turbines with an output in excess of 15 megawatts (MW), developed by the engineering firm SENER and marketed by SENER Renewable Investments together with the Amper group, through its subsidiary Nervión Naval-Offshore. The latter has signed an MoU with SENER to develop and market floating marine structures, including HiveWind.

To this end, a first HiveWind prototype is being developed and is in the basic engineering phase. Simultaneously, various locations in Spain and Europe are being analyzed to launch this platform’s first unit.

According to Miguel Domingo, CEO of SENER Renewable Investments: «The forecasts for the development of floating platforms for offshore wind turbines are very high in Europe and elsewhere; in Europe alone, a market of about 300 GW in offshore wind is expected for 2050, of which 30% may be floating, a figure that could be equivalent to about 5,000 or 6,000 accumulated units. Thanks to its presence in several activity sectors, ranging from energy to marine engineering and infrastructure, SENER has a technical team comprising engineers of many specialties and highly prepared for this challenge that we hope to be part of.»

In that regard, SENER and Amper have developed the HiveWind platform, a single solution through which they are seeking to optimize the design of floating structures to expand the mass production of low-cost floating units in response to the demand for this type of structure expected in the near future. BIRPLAST, industrial research to make progress towards a circular model of the plastics value chain 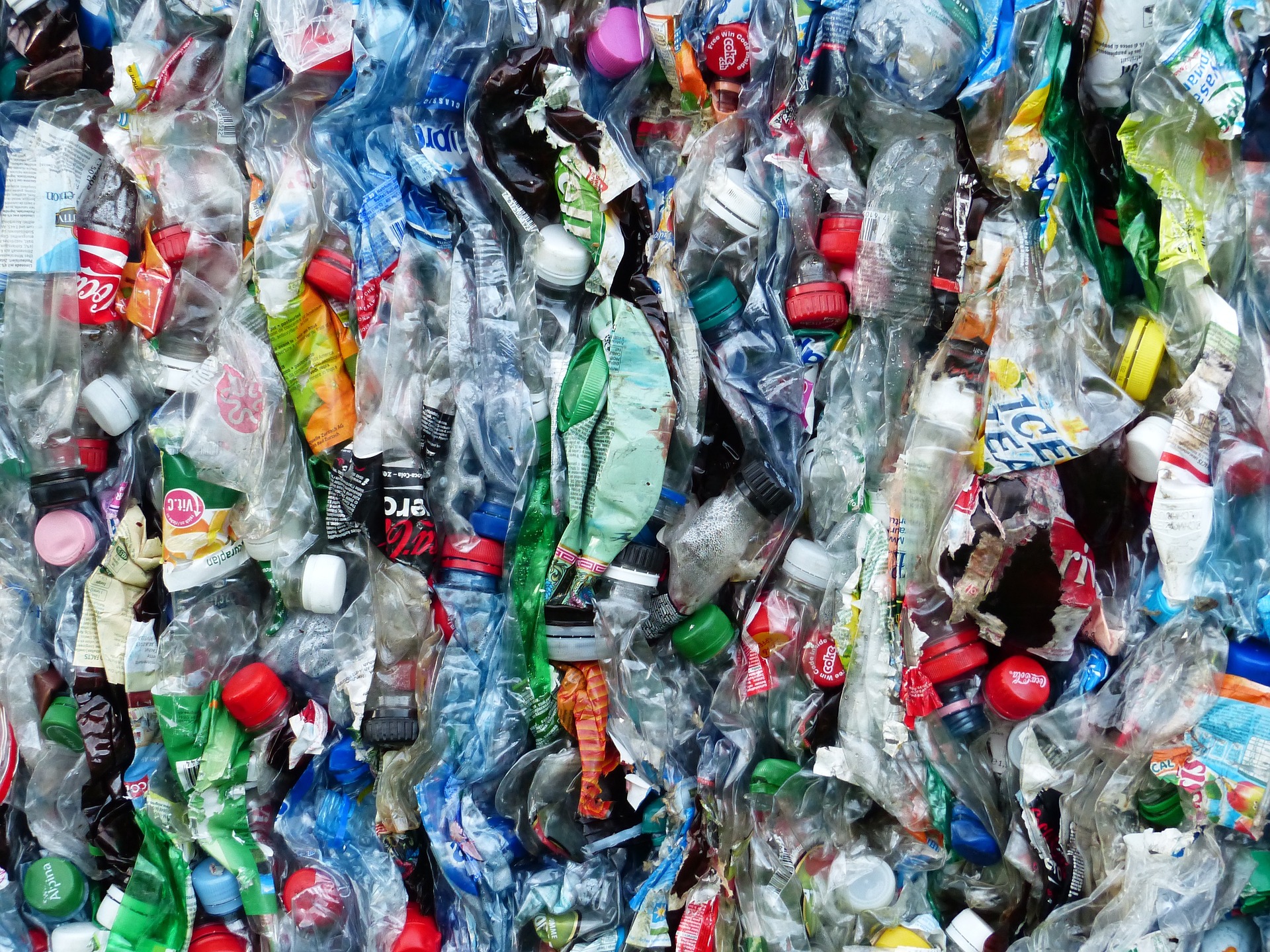 SENER is part of FLEX4FACT, a consortium to boost sustainability in the industry